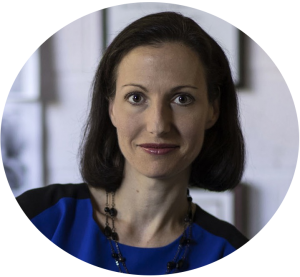 Does the thought of practicing open science give you sweaty palms? That’s a normal reaction for those of us who weren’t formally trained in the open-science methodology. The sweaty-palm reaction is really not that surprising since most of us have gotten where we are today because we’ve been meticulous in our work and tried to put out the best work we possibly could. In a nutshell, we tend to be perfectionists.

But science, like life, is far from perfect. It’s messy. And it often takes unexpected twists and turns. Once we embrace this reality and view research as a conversation starter, we’ll be able to move past the sweaty-palms stage.

My two guests today, Bethany Teachman, Ph.D. and director of the PACT lab at the University of Virginia, and Jeremy Eberle, a 4th-year graduate student in her lab share the steps they’ve taken to embrace the open-science mindset and open-science practices in their lab.

Dr. Teachman shares how she incentivized and nudged her lab to embraced open-science protocol. She used sticker charts as a visual reminder of their open-science goals. Yes, grad students could earn a star on the lab room chart when they did open science-y things. Eventually students were given specific goals to be met by a certain date. Everyone in the lab got involved in the endeavor to support open science. Today, those practices are routine in her lab. 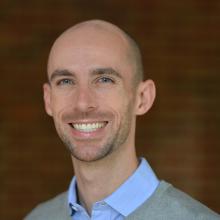 Part of getting comfortable with open-science practices is your mindset. It’s about valuing doing rigorous science, even when it gets messy. Open science is also about creating an environment where feedback is sought and embraced. It’s about learning along the way so that you can do even better science going forward.

In this episode, you’ll learn…

Tips from the episode

On how to shift a lab towards open-science practices…

On incrementalism and where to start…

On the documentation process for open-science projects…

Links from the episode:

Research Matters Podcast is hosted by Jason Luoma, who can be found on Twitter @jasonluoma or Facebook at: facebook.com/jasonluomaphd. You download the podcast through iTunes, Stitcher, or Spotify. Reach out with suggestions, questions, or comments to researchmatterspod@gmail.com

To get updates about my publications or events, please enter your email: